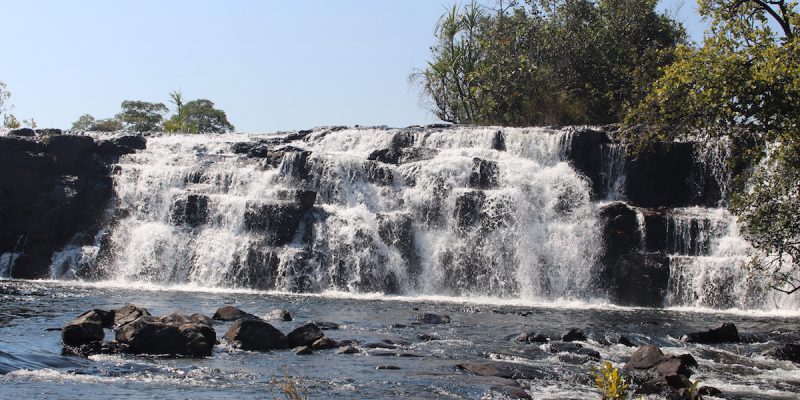 Bragging of a total five cascading waterfalls, eight natural swimming pools, a steep and fast flowing water gradient, The Ntumba Chushi Falls are one of the biggest draws in Zambia’s northern tourism circuit. This coupled with the shallow and friendly waters at the falls; they actually have the highest potential for the domestic water sports adventure market in Zambia. Unlike their elder sister in the south, the mighty Victoria Falls on the Zambezi River which attracts mostly foreign and experienced water sports adventurers, the Ntumba Chushi have the potential to attract the local, inexperienced water sports enthusiasts.

These falls are found on the N’gona River of Kawambwa district in the Luapula province of Zambia. This River originates around Kawambwa Boys Secondary School which is right in Kawambwa town. The N’gona is also the river that eventually pours into the mighty Luapula River. Discovered by Bushmen hunters very long ago, ‘Ntumba’ means mountain while ‘Chushi’ is the mist or falling curtains of water.

The main falls are 30m high and a two-tier 60m wide. The peak period of viewing these falls is around February to March however, in the dry season neither the river nor the falls completely dry up. Upstream of the main falls are another four cascades and eight natural swimming pools. These four plus the main falls bring the total to five cascades which cannot be rivalled by any other waterfalls in Zambia. There is also no other waterfall in Zambia that can brag eight natural swimming pools.

Although these falls are right in my home village and despite having gone there twice in 1982 and 1986 as a family led by my late dad I didn’t see the falls until 2005. However, the first time you see these falls don’t be fooled by the main falls and to think this is all.

On my most recent mission to these falls earlier this year, we had arrived at the campsite late around 20 hrs in the evening after having left the Lumangwe Falls Complex earlier that afternoon and stopped over in Kawambwa for supplies. As usual I was with my assistants, Lindiwe and Criggy. In fact back at Lumangwe, Criggy had actually swapped his jacket for a natural village chicken so we could have it for dinner, though I thought he had just wanted to impress one of the village girls. While Lindiwe was whining about being too tired to cook and preparing hot water, I simply pulled out my red wine and reclined in my chair right next to the night watchman. After a delicious dinner and hot showers we called it a night and were very anxious for the next day.

So the next day we were led upstream of the main falls by James Chibwe who is the Conservation Assistant for the place.

“These falls are part of the Muchinga Escarpment which runs from here up to somewhere in Mpika, Northern Province of Zambia,” he explained as we embarked on the steep but, not so long climb. “They were only declared a national monument in 1976 and the site was actually used as a provincial convention or conference venue during the one party state era of the former UNIP Government. Zambia’s founding father and former president, Dr. Kenneth David Kaunda actually used to lodge here and up until now the old structures are still present although dilapidated as you saw below,” James continued as he led us to the first cascade.

The Chishinga people of Chief Munkata are the locals in this area and in the past this place had been used by the local chiefs as a shrine to appease the spirits. Like most water bodies of the Northern Tourism Circuit, the vegetation here is Miombo hill land, which is found upstream of the main falls. Then we have Miombo wood land, Riparian forest and mixed scrubland.

“Apart from sight seeing here, other activities are swimming, camping, wedding receptions, video shoots and fishing for sardines and babble which are the common fish,” James explained as he led us from one cascade to the other while also showing us the pools.

The cascades and pools were tranquil and serene. Since we had been the only campers here, we had also gone out very early and taken advantage of our solitude to take in the magnificent design and beauty of this place.

“This place also takes the form of a research centre for botany and zoology attracting up to ten – twenty local visitors per week. Mostly locals from Kawambwa, Nchelenge and Mansa. However, weekends are full of activity.

The falls also attract between two to six foreign visitors in a month depending on the season,” said James as he was now leading us back down from one of the two-tier main falls so we could also view it from the bottom. Since this was a Saturday, other people had begun to appear as well. We even came across a big church grouping heading upstream.

“Some of the common animals found here are monkeys, hyenas, rabbits, squirrels, water monitors, porcupines and big snakes like cobra and python on the outskirts,” continued James as he was now leading us across a footbridge to take us round so we could see the other half of the main falls. “So this is the other half however, during peak season this is all just one curtain of falling water,” he explained as we came right in front of another magnificent view.

“We are situated only about half a kilometre from the main tarred road between Mbereshi and Kawambwa and the facilities here are diesel generated power, water, toilets, bar, good gravel road and phone network,” concluded James as we were walking back to site to say our goodbyes and prepare to leave for our next site, Lake Mweru Wa Muchanga, Nchelenge also in Luapula province of Zambia.

This dear reader is the story told as I experienced it and saw it through my eyes and lens.

ONE NIGHT IN HLUHLUWE 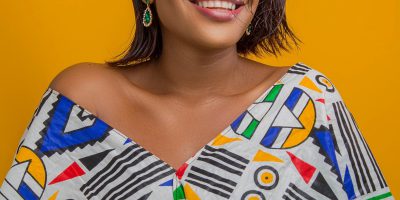 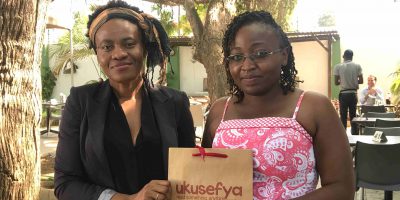 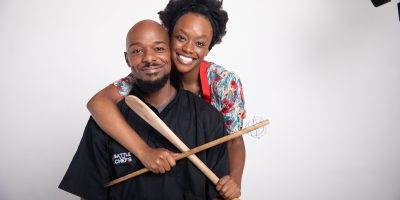 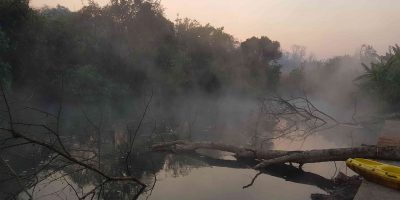 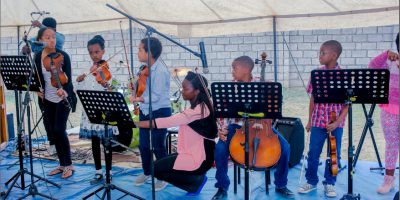 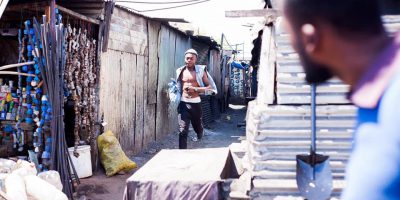